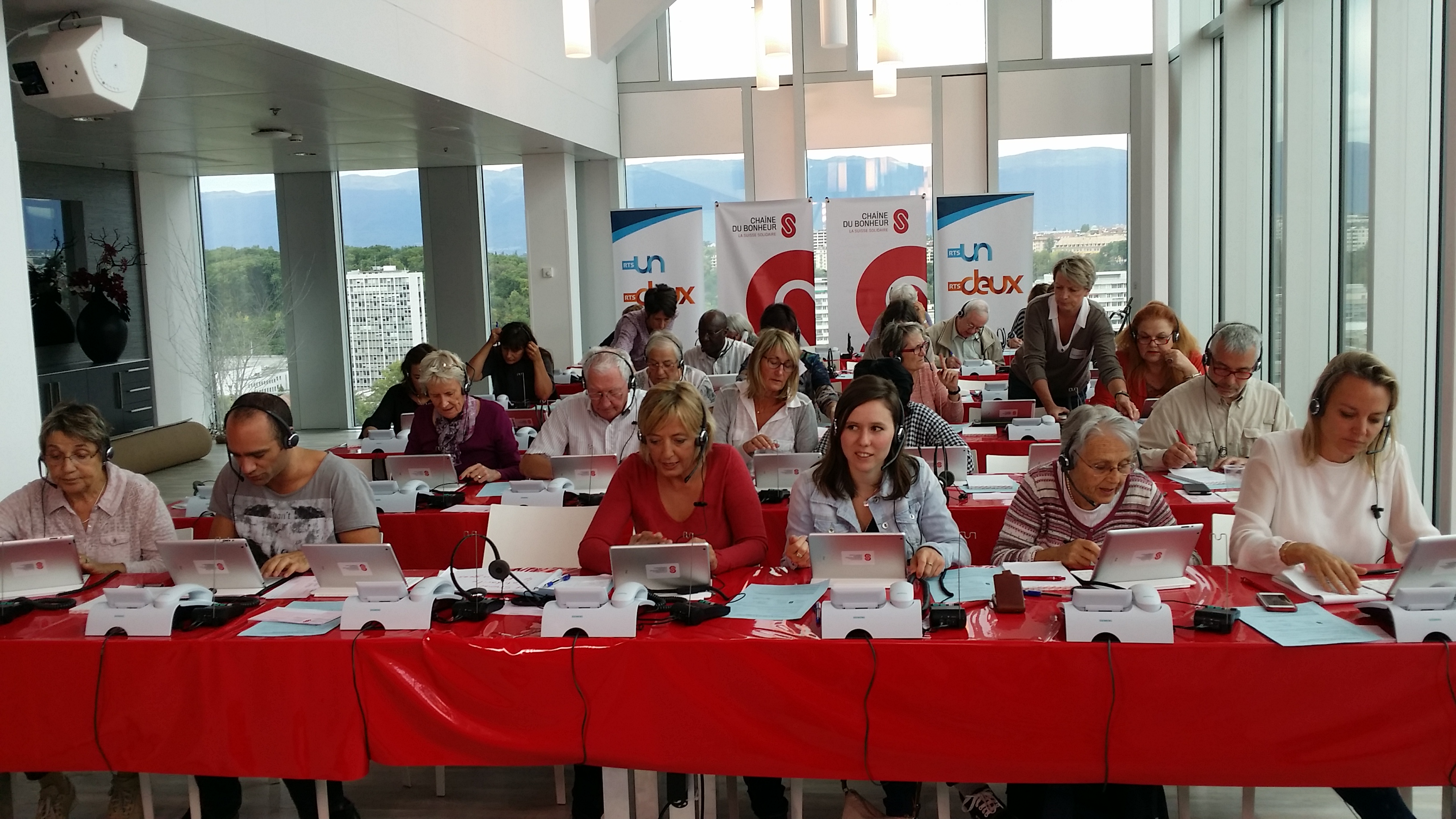 Swiss are generous in fundraising for refugees but does a neutral mindset mean they donate less than they would on other occasions?

During last month alone, 20 million Swiss francs was raised in Switzerland through private donations from those wanting to help the many thousands of desperate refugees fleeing conflict and seeking a better life in Europe. It means that Switzerland per capita has been the most generous country in the world to donate to this campaign. The sum is perhaps not surprising from a country with a strong humanitarian tradition.

The money was raised by Swiss Solidarity, a humanitarian foundation of SRG SSR (Swiss Radio & TV) (appeals are only made through the media) and during a National Day of Solidarity with Refugees, a staggering 7 million francs was pledged in one day alone.

According to the foundation, the Swiss have demonstrated great generosity in recent years, donating more than 23 million francs to help refugees of the Syrian conflict. The 2014 Jeder Rappen zählt “every penny counts” campaign raised 7 million francs for displaced families. The majority of these funds have gone to relief projects run by 10 partner aid organizations in Syria, Lebanon, Jordan and Iraq.

But whilst 20 million is undoubtedly a staggering sum, when compared to other more recent natural disasters the Swiss have not donated as much this time around. After the 2015 Nepal Earthquake which killed more than 9,000 people, the Swiss donated a huge 32 million francs during a similar Swiss Solidarity campaign.

The foundation’s director Tony Burgener told me he believed that people feel initially shocked when a natural disaster occurs and naturally want to help, however it could be that Switzerland’s tradition of neutrality means people don’t identify as readily with war-affected victims. Afterall 1815 was the last time Switzerland invaded another state, namely France.

As the situation inside Syria continues to rapidly deteriorate, it will surely only exacerbate the number of desperate people resorting to smugglers and falling prey to traffickers promising them safety elsewhere.